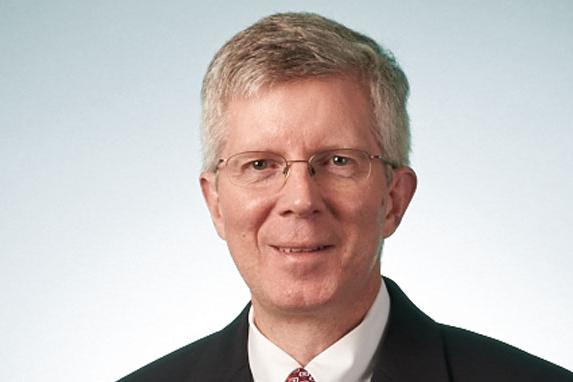 In a 4-1 decision, the Vermont Supreme Court has upheld the constitutionality of Vermont’s statutory 12% interest rate.

Okemo Vacation House Burns to Ground, Leads to Case
The case arose from a May 2009 house fire allegedly caused by a group of teen partygoers who were trespassing at an unoccupied vacation house at Okemo Mountain Resort.  The teens lit a fire for warmth in an outdoor chiminea, then departed without completely extinguishing the fire.  The fire burned the house to the ground early the next morning.

A Windsor County jury found that the some of the teen defendants were liable for negligently managing and extinguishing the fire, while others of the teen defendants were liable under “concerted-action liability,” meaning that they were not directly responsible for the fire but instead gave “substantial assistance or encouragement” to those who were responsible.  The jury awarded damages based on a “replacement-cost-less-depreciation” valuation method, and also awarded prejudgment and post judgment interest on the damages calculated at the statutory interest rate of 12%.

Teen Defendant Challenges Constitutionality of 12% Rate
On appeal, one of the defendants challenged the jury instructions that resulted in a verdict of “concerted-action liability” against him and also challenged both the valuation method used to determine damages and the constitutionality of Vermont’s 12% statutory interest rate.

The Court affirmed the trial court verdict in all respects, including the jury instructions on “concerted-action liability” and the use of the “replacement-cost-less-depreciation” method for calculating the plaintiffs’ damages.

With regard to statutory interest, the defendant argued that the statutes’ fixed 12% interest rate “deprives him of property without due process of law in violation of the 5th and 14th Amendments to the U.S. Constitution.”  The Court “acknowledge[d] that the statutory rate is incongruous in the context of today’s market conditions,” but held that statutes affecting ordinary commercial transactions need only survive “rational-basis” review to be constitutional.

Is the 12% Rate a Windfall?
The Court gave some credence to the defendant’s contentions that the 12% rate is punitive and provides a financial windfall to prevailing plaintiffs beyond the amount necessary to make them whole.  But under “rational-basis” review, the Court observed that the statutes would be upheld “so long as there is any reasonably conceivable state of facts to support the 12% rate.”

The Court held that statutory interest rates “encourage defendants to settle claims and make prompt payments after judgment, and ensure that a plaintiff is made whole.”  The Court also found that the Vermont Legislature could reasonably conclude that a fixed rate of simple interest, rather than a “floating rate pegged to the national prime rate,” provides a more efficient and predictable way to calculate prejudgment and postjudgment interest.   For these reasons, the Court determined that Vermont’s interest-rate statutes pass constitutional muster.  The Court also held that the remedy for the defendant’s concerns about the punitive and windfall effects of the statutes “is more appropriately presented to the Legislature.”

In her dissent, Justice Skoglund took issue only with the majority’s view of the sufficiency of the evidence used to find the defendant liable for “concerted-action liability,” and did not address the majority’s ruling with respect to Vermont’s interest-rate statutes.