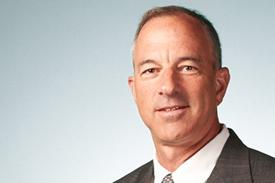 Gary Franklin received a favorable ruling from the Vermont Supreme Court upholding summary judgment dismissing a terminated shareholder’s challenge to the buy-out of his shares under a shareholder’s agreement.  The terminated shareholder argued that the valuation of his shares was in violation of the shareholder’s agreement and that an alternate higher valuation should have been considered.  In defeating the challenge on summary judgment, the Firm’s client was able to avoid a costly trial and multiple six figure exposure.