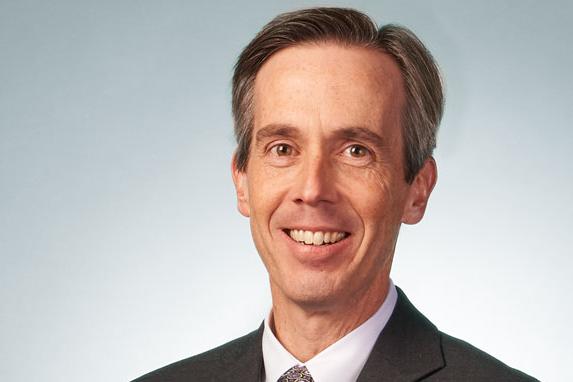 Did the Green Mountain Care Board Overstep its Power?

Primmer’s Gary Karnedy argued a case for client MVP Health Insurance Co. at the Vermont Supreme Court on Tuesday. MVP is suing the Green Mountain Care Board on behalf of Agriservices, a farming association for which MVP administers a health plan. The lawsuit questions the constitutionality of a Green Mountain Care Board decision in which the board told MVP it couldn’t raise prices on the Agriservices plan by an average of 27.4 percent. Karnedy argued that the board has been given too much power and it has overstepped that power by not allowing MVP to increase plan prices.