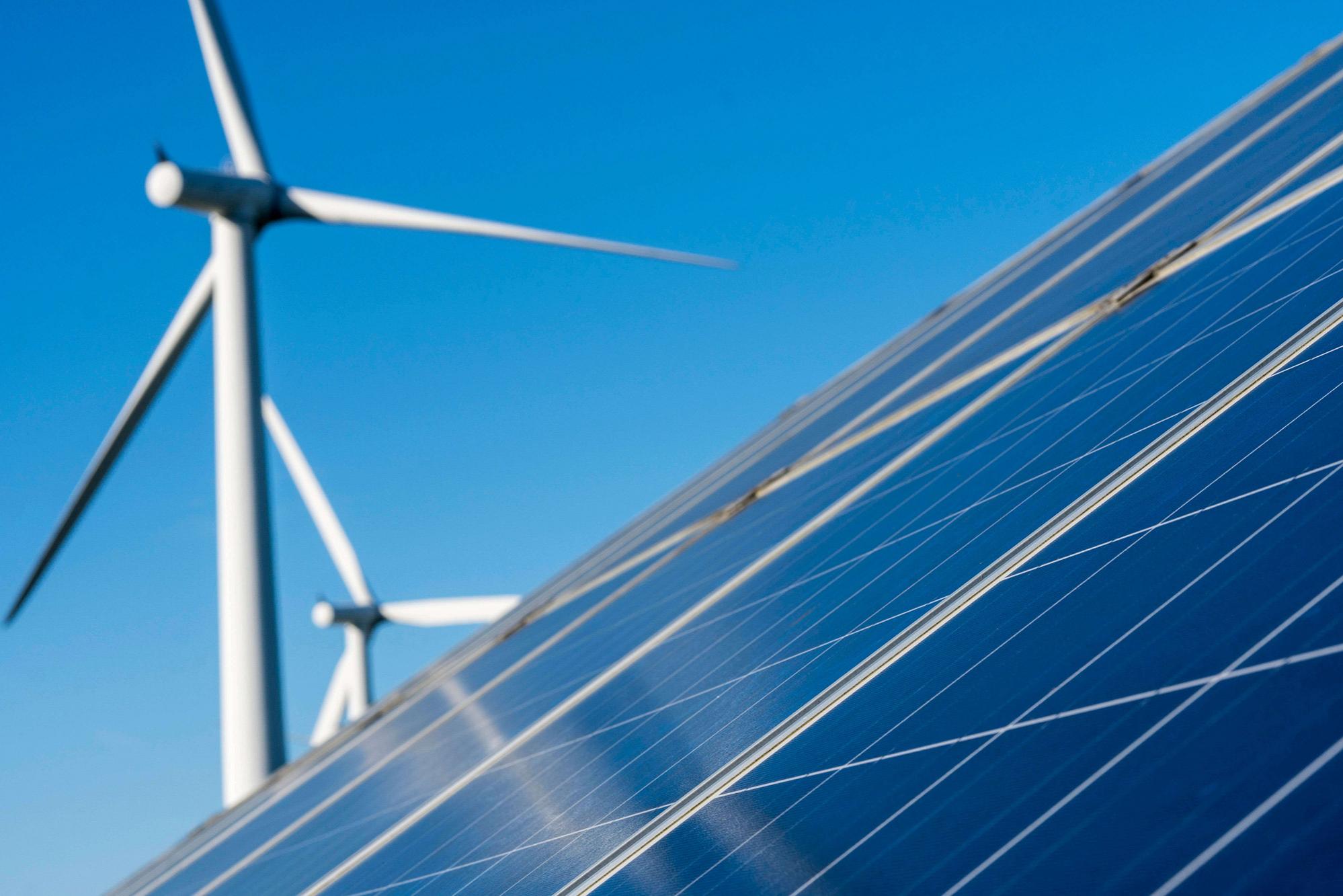 On July 12, 2018 the New Hampshire Public Utility Commission released a memo regarding group net-metering host eligibility under Senate Bill 321 of 2018. The bill amended existing statute so that customers in a group net-metering arrangement can be within the service territory of the same utility. This is separate from the previous requirement that all members must be grouped under the same utility.

Further, Senate Bill 365 would have required Eversource and other distribution utilities to pay above-market rates to the state’s six biomass (wood-burning) power plants. That cost would have been passed on to customers in their electric bills.

New Hampshire governor Sununu vetoed two renewable energy bills in June. SB 446 in regards to net energy metering limits for customer-generators was one of the bills rejected. It would have increased net-metering from 1 MW up to 5 MW. The second bill vetoed was SB 365. It would have required Eversource to pay 80 percent of the default rate to six wood-burning power plants for three years.