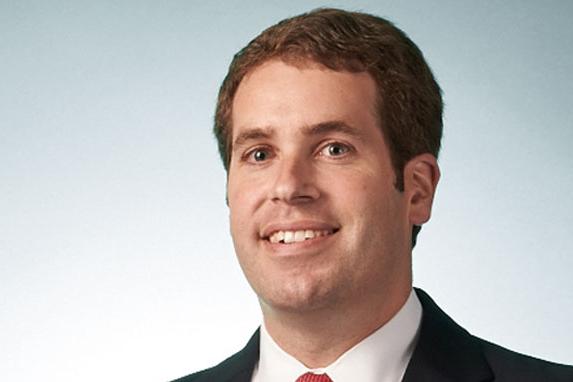 The Osman case involved twenty Somali Bantu refugee children who claimed to have sustained brain damage due to elevated blood lead levels acquired while residing at a property owned and managed by the clients represented by Attorney Burt and Attorney Mordecai. To support their disputed claims, the plaintiffs turned to Dr. Isquith, who developed a unique methodology for conducting a cross-cultural neuropsychological assessment of the plaintiff children, most of whom had been born in and spent considerable time in refugee camps in Kenya. The methodology he developed employed a supposedly “cautious” approach to test interpretation, but his work was severely lacking in the scientific support required to admit expert testimony in New Hampshire courts under Daubert and Baker Valley. In essence, Dr. Isquith administered complicated neuropsychological assessments to a unique group of Somali Bantu refugee children with elevated blood lead levels, compared their performance to a native English-speaking, American normative sample, and concluded from that comparison that the plaintiff children had suffered brain damage as a result of their exposure to lead. Defendant’s moved to exclude Dr. Isquith’s opinions as unreliable.

Attorney Burt and Attorney Mordecai demonstrated in a six-day Daubert hearing that Dr. Isquith’s methodology used to arrive at his illogical conclusion was unreliable and lacking in validity. The trial court excluded Dr. Isquith’s proposed testimony, finding that it amounted to little more than “guesswork” given the problems with his methodology. The plaintiffs filed an interlocutory appeal, and the Supreme Court held that the trial court’s decision to exclude Dr. Isquith was an appropriate exercise of discretion.

The plaintiffs argued on appeal that since Dr. Isquith testified that similar methods were used in clinical and school settings for cross-cultural assessments, his methodology should have been sufficiently reliable to be admitted at trial. Both the trial court and the Supreme Court found this “general acceptance” argument unavailing, noting that under Kumho Tire, the trial court’s gatekeeping function should focus on the reasonableness of using such an approach to draw a conclusion about the particular matter to which the expert’s testimony was directly relevant. Both courts also cautioned strongly against admitting expert testimony simply based upon the ipse dixit of the challenged expert. The Court ultimately found that while there was evidence that Dr. Isquith’s methodology might generally be used to determine whether school children were in need of educational services, there was no evidence that it had been or could be used for the specific purpose to which he put them – namely to determine whether the plaintiffs had neurological deficits caused by lead exposure.