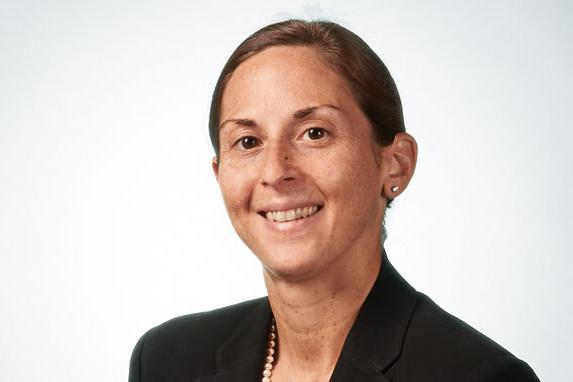 In OneWest Bank, N.A. v. Robert W. Melina, 2016 WL 3548346 (2d Cir. June 29, 2016), the United States Court of Appeals for the Second Circuit recently held that a national bank is a citizen only of the state in which its main office is located for purposes of diversity jurisdiction. A national bank is not also a citizen of the state of its principal place of business.

OneWest Bank filed a foreclosure action against Mr. Melina in the United States District Court for the Eastern District of New York. Melina moved to dismiss the action for lack of diversity jurisdiction, arguing that both Melina and OneWest were citizens of New York. OneWest is a national bank headquartered in California. Melina argued that because OneWest’s principal place of business is in New York it should be considered a citizen of New York. The district court denied the motion. Melina appealed. The Second Circuit affirmed, holding that a national bank is a citizen only of the state in which its main office is located, which is the office that the bank designates as its headquarters in its articles of association.