Doreen Connor is appointed to the Meeting Committee of AAAL 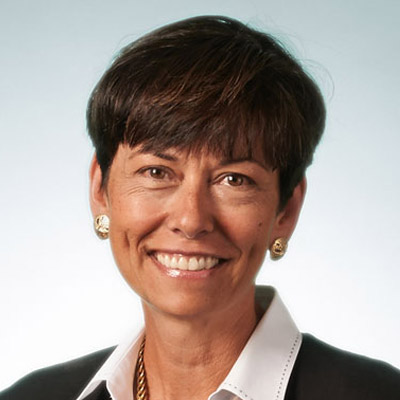 Doreen Connor was appointed to the Meetings Committee of the American Academy of Appellate Lawyers. Doreen will be involved in preparing program content for biannual meetings. The next meeting is in October in San Francisco. The Academy will hear from law school professors on how schools can develop appellate advocacy skills; proposed federal rules of appellate procedure; the 9th Circuit Court of appeals and finally how to make the judicial process more understandable and accessible to all.

About the American Academy of Appellate Lawyers

Since its founding in 1990, the American Academy of Appellate Lawyers (AAAL) has committed itself to advancing the administration of justice and promoting the highest standards of professionalism and advocacy in appellate courts.

Membership in AAAL is reserved for experienced appellate advocates who have demonstrated the highest skill level and integrity. Nominations to the organization can only be made by current Fellows. Nominees are thoroughly vetted by the legal and judicial communities in a confidential process and must be elected to the fellowship by the board of directors. Because of these high standards, Academy Fellows rank among the "Who's Who" of appellate practice in the jurisdictions where they appear.