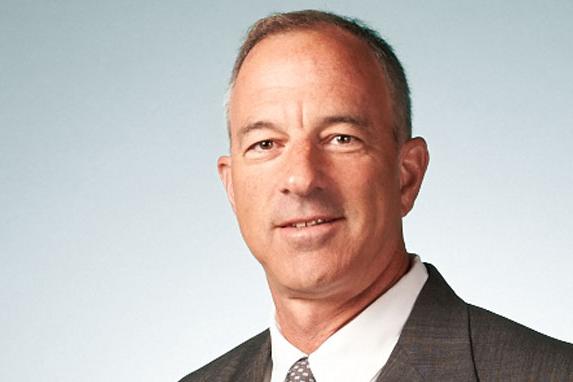 In September, Attorney and Shareholder Gary L. Franklin, Esq. officially began his term as the Vermont Bar Association (VBA) President. Gary has served on the VBA Board of Managers for the last six years. Gary recently expressed some thoughts to VBA Executive Director Therese M. Corsones, Esq. regarding what he'd like to accomplish during term as president. He said, "I'd like to work on the image of lawyers, and to get the general public and frankly, even people from the other branches of government, to really understand what lawyers do and what goes on in the court system. I don't think the general public recognizes how important the role of the bench and the bar is to democratic processes and to our civil society. I think it's particularly important for funding for the court system, and support for all of the terrific public service work that lawyers in the legal system perform."

The first stops on the tour were held at the Town Hall Theater in Middlebury, VT and the Bennington Free Library. The next stop will be held at the St. Johnsbury Athenaeum on Monday, October 22, 2018, from 5:00 - 6:00 pm. If you would like to hear more about the the tour listen to Gary's most recent interview with Thomas L.Toscano of WBTN.

To learn more about Gary and his practice visit his profile.