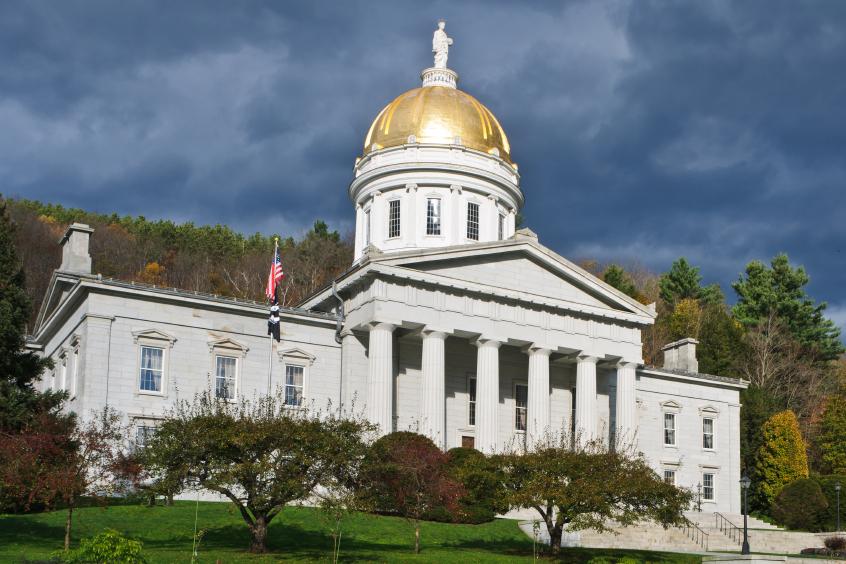 We are pleased to announce that our team of talented attorneys and specialists continue to grow with new members, Sheldon Prentice, Esq. and Jim Dandeneau. Sheldon, senior counsel, will support the firm’s corporate, banking and financial services practice areas while Jim, government relations specialist, will work within our government relations team.

Jim Dandeneau has spent 15 years as a political professional in New York City and Vermont, working on campaigns for Congress, State Senate, State Assembly, New York City Council and County Legislature in New York before moving to Vermont, where he joined Sue Minter’s team as Field Director in 2016. There, Jim helped lead a team that made over 100,000 direct voter contact attempts in the Democratic primary. Following the 2016 election, he joined the Vermont Democratic Party as the House Campaign Director, where he recruited and trained 115 candidates to run for the House in every corner of the state, and provided strategic advice and resources to help the House Democratic Caucus pick up 12 seats on election night in 2018.