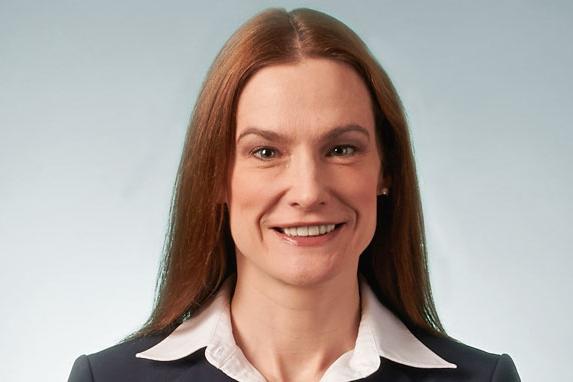 Thinking about Deferring Executive Compensation? Setting up a 409-A Compliant Plan is a Must

Company executives sometimes decide to delay receiving their salaries for a variety of reasons. Perhaps the company lacks sufficient cash to meet its compensation obligations. Or perhaps the executive would prefer to receive the salary in a later year to “smooth out” the associated tax liability. Deferring executive compensation is permissible, but compliance with the Internal Revenue Code by setting up a deferred compensation plan that follows the rules under Section 409A is a must for almost every type of deferred compensation arrangement.

Section 409A was enacted as part of the American Jobs Creation Act of 2004 and in response to the Enron debacle. It provides a comprehensive and rigid set of rules regarding the taxation of what the Code refers to as “nonqualified deferred compensation,” the specific requirements for the timing of deferral elections, and the designation of the time and form of payment of deferred amounts. The tax consequences (imposed on the employee) for failing to comply with Section 409A are described universally by practitioners as severe. They include the following:

Inclusion of compensation in income in the year that it vests (i.e. executives must pay taxes on the amount of compensation deferred under the non-compliant arrangement, even if the executive does not actually get paid);
A 20% penalty imposed on the amount involved (this is in addition to the taxes owed); and
An increased interest rate imposed on the taxes paid late as a result of the noncompliant deferral.
On June 21, 2016, the Internal Revenue Service issued proposed Treasury Regulations clarifying the existing regulations on Section 409A. Though some commentators find that the proposed regulations give taxpayers more leeway under certain provisions, they also evidence that the IRS continues to focus on deferred compensation as a source of abuse of the income tax rules and to impose penalties where warranted.

So what is “deferred compensation” and when does 409A apply?

“Deferred compensation” is defined very broadly as any form of compensation which is or may be paid in a year following the year in which the legal right to payment arises. “Plan” is likewise defined broadly under the Code to include any agreement, method, program, or other arrangement. A plan subject to 409A can apply to only a single individual and can be adopted by a simple agreement (such as a letter agreement) between the employee and employer.

There are some exceptions to 409A, such as the short-term deferral exception (generally permitting payments made no later than March 15 of the following year) and the severance pay plan exception. Nonetheless, every executive considering deferring compensation by a method other than a qualified plan (such as a 401(k) plan) should first consult with an attorney to determine whether Section 409A applies and if it does apply, set up a 409A-compliant deferred compensation plan. Putting a compliant deferred compensation plan in place can help prevent an executive from being subject to substantial penalties and interest imposed by the IRS under 409A. The attorneys in Primmer’s tax practice group have extensive experience in setting up such plans, and can provide advice and counsel when contemplating a deferred compensation arrangement.