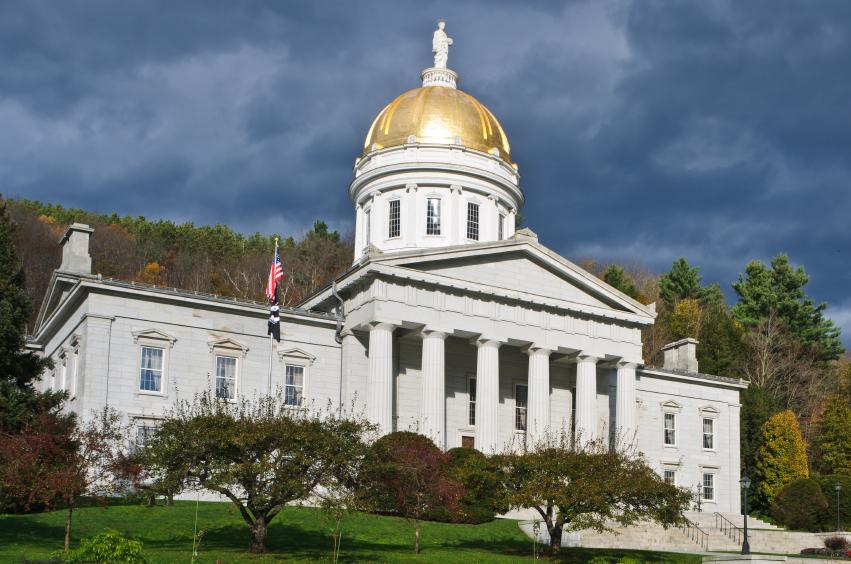 This year’s session of the Vermont General Assembly is well past its halfway point as lawmakers look to conclude work in mid-May. This was the target for each of the last two legislative sessions as well, but a record number of vetoes by Governor Scott (R) and subsequent stalemates over certain issues led those sessions to run to the end of June. Divided government remains the rule with Gov. Scott facing a Senate and House strongly controlled by Democrats, with only modest cooperation by Progressives or Independents necessary to override a veto.

Blessedly far from any political posturing, legislation updating Vermont’s captive insurance laws was readily passed by both houses and just signed into law on April 18. The bill was the latest in what has become an annual “housekeeping” exercise in the Legislature to add new initiatives or simply make some technical amendments that clarify or implement the law.

What is not in the bill is anything to do with cybersecurity and any new mandate for captives or risk retentions groups to operate cybersecurity programs, testing and response plans for breaches. Leadership in the Captive Division continues to signal a move in that direction.

This year’s bill did feature a mix of new and technical amendments, including:

There are a few other bills making their way through the legislative process which may have some impact on certain captives or risk retention groups insuring Vermont risks. These include a bill related to strict and joint liability for releases of a toxic substance from a large facility. The Governor vetoed similar legislation last year, with a primary concern the availability and affordability of insurance.

Another bill proposes to repeal the statute of limitations for civil actions based on childhood sexual abuse, and permit such actions to be brought at any time, including those previously barred by the statute of limitations. The bill also provides that damages may be awarded against an entity that employed, supervised, or had responsibility for the person allegedly committing the sexual abuse if the entity acted negligently. This is an issue a number of states across the country are considering and several have adopted.

And finally, the Vermont Department of Financial Regulation (“DFR”) is backing a bill primarily related to traditional insurers. The bill has passed the Senate and is now before the House where action is expected. S.131 creates an insurance regulatory sandbox with authority of the Commissioner to grant an applicant innovation waiver from insurance law, regulation or bulletin subject to certain findings by the Commissioner. Other provisions in the bill include updates to existing law related to surplus lines companies by authorizing the formation of domestic surplus lines companies and updates to the tax treatment in general, and repeal of the never-used surplus lines multi-state compact which came about as a response to Dodd-Frank but never gained critical mass to become effective.

We will further report on these and other captive insurance legislative and regulatory matters in future issues.

Other notable captives formed in 2018 include: Twenty-First Century Fox, Inc., ACE Hardware Corporation and MAPFRE Re. As discussed in more detail above, MAPFRE Re is an affiliated reinsurance company (“ARC”), the first of its kind, and comes less than a year after Vermont passed legislation creating this new type of captive structure.  The legislation establishes Vermont as a viable, domestic alternative for U.S. companies that are currently reinsuring offshore and may now be subject to the Base Erosion and Anti-Abuse Tax (“BEAT”), which was enacted as part of the Tax Cuts and Jobs Act of 2017.  Under the new law, an ARC is permitted to reinsure the risks of a ceding insurer that is its parent or affiliate as well as cede those assumed risks to another reinsurer(s).

The new captives licensed in 2018 bring Vermont’s overall total licenses to 1,137, with 558 active captive insurance companies. Vermont — the largest U.S. domicile in terms of annual gross written premium ($22 billion in 2018 based on preliminary figures from DFR) and third largest in the world – has an active pipeline of prospective new captives and expects continued, consistent growth for the coming year.