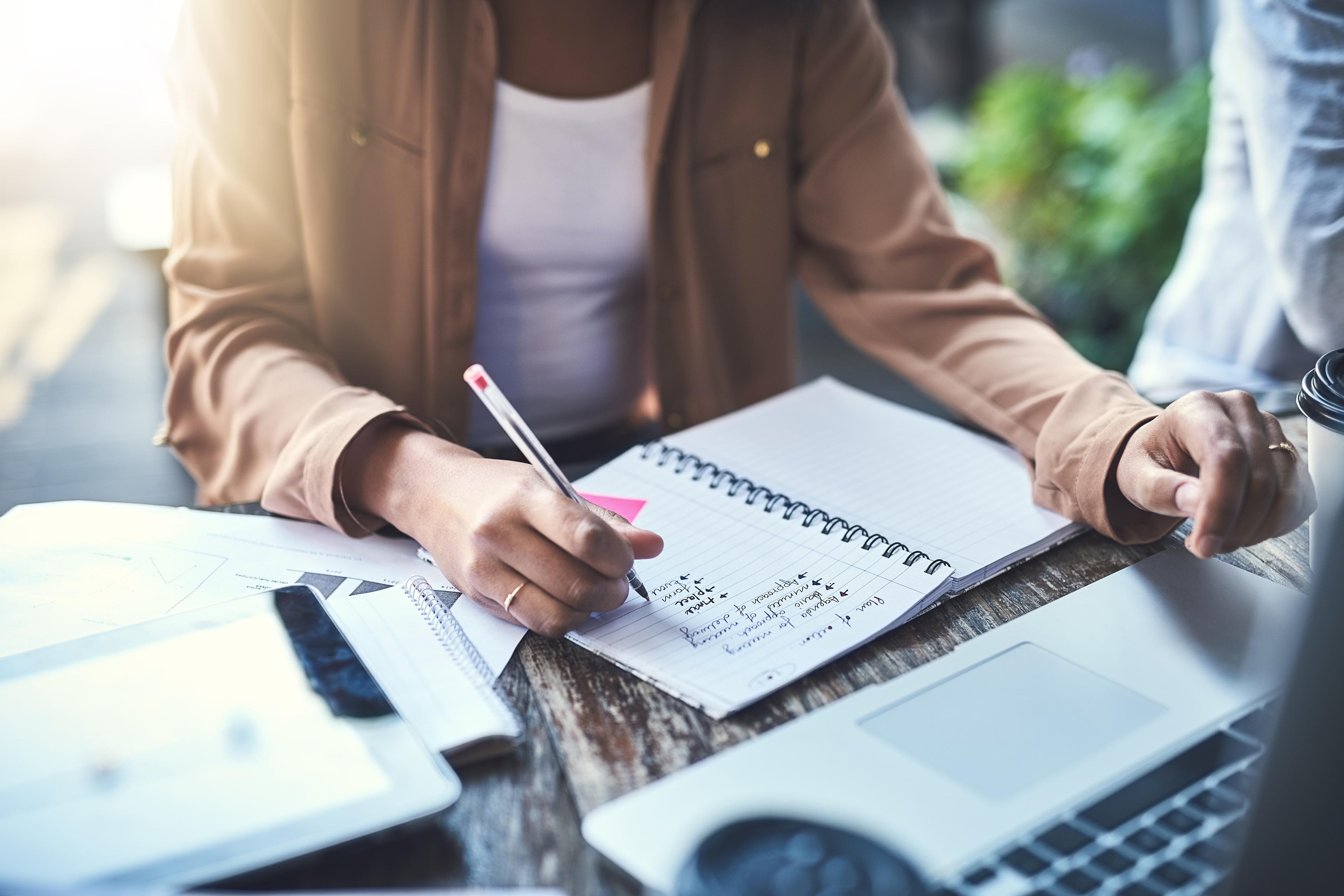 I often tell clients, with tongue only partially in cheek, that the first three rules of effective Human Resource management are: 1. Document, 2. Document, and 3. Document. Often this comes up in the context of performance reviews and disciplinary matters, but the central importance of documentation applies with equal force in the wage and hour context.  Reinforcing this concept is a recent New Hampshire Federal District Court case, Acosta v. Quality Granite & Cabinetry, LLC, No. 18-CV-274-JD, 2018 WL 4762260 (D.N.H. Oct. 2, 2018).

In Acosta, the failure of the employer to keep adequate records of hours worked opened the door to wage and hour claims under the Fair Labor Standards Act (FLSA).  What’s more, the employer defendant’s record keeping shortcomings also resulted in the United States Department of Labor (“US DOL”) pursuing an additional claim for a record keeping violation under federal law.

The defendant in Acosta was a granite fabricator and installation contractor.  The US DOL alleged that the defendant had failed to pay overtime to a number of its employees and that it also failed to pay the minimum wage. The defendant filed a motion to dismiss the action, asserting that because the US DOL had not alleged with specificity the days and times on which overtime and minimum wage had not been paid, nor the precise number of hours worked by any employees in any specific weeks, that they had not stated a cognizable claim.  The court rejected this argument, in large part because it was the employer’s own deficient record keeping that had caused the US DOL’s inability to plead their claims with more particularity.

The court distinguished the US DOL’s claims from cases in which claims were unsuccessful due to a failure to plead hours specifically, and instead held that using the average number of hours worked by the employees “allows a reasonable inference that the employee worked approximately that number of hours during any typical work week in the relevant period.”  Thus, the court held that these “inexact” allegations could move forward—that the DOL could meet its burden of proof using “a reasonable inference.”  Then, in a phrase that distills the “teachable moment” that this case represents for employers, the court remarked: “[Defendant] will likely bear the burden at trial to bring forward evidence to negate the reasonable inferences that can be drawn from the [US DOL’s] approximations.”

In essence then, an employer’s failure to maintain adequate records of hours worked results in a kind of shifting of the ordinary burden of proof.  Instead of an employee having to prove with the typical accuracy the amount of overtime and/or effective wage rate when making a claim, where there are no records the employee can rely on, merely “averaging” and “approximations” create a reasonable inference there was a violation.  Then, the burden is on the employer to disprove the amounts based on those inferences, rather than the other way around.

This is hardly a surprising result.  Holding that employees have to prove such violations with precision in this context would essentially reward an employer for its record keeping failures.  But employers should take note of the compounding effect on a violation when records are scant or nonexistent.  This framework has the power to potentially transform a non-violation into a violation and a minor violation into a more serious one by virtue of the employee’s use of an “inference” based on average times worked that the defendant will likely have little direct evidence to rebut.

So what should an employer do to avoid this result?  1) Keep clear and accurate records of all employee time worked; and 2) Make sure your tracking system is using precise times rather than estimates, is simple for employees to use, and creates a record as the time the work is done, rather than reconstructing it from memory afterwards.