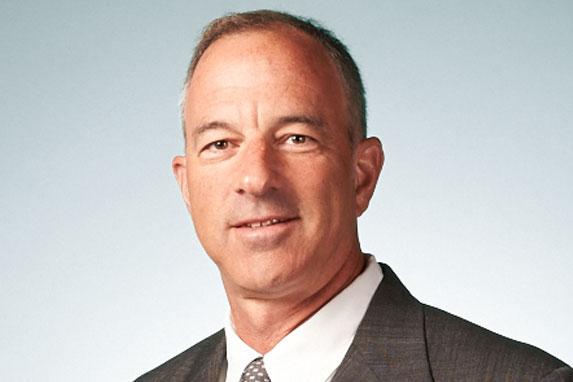 So, recently I was preparing a client for a deposition. In covering his background, he shared with me his military experience while serving in Vietnam. As an infantry sol­dier he saw substantial combat. What re­ally struck me though was his experience of walking through villages as part of a heavily armed platoon where, in that moment, he and his comrades shared absolute power. The rule of law did not exist. In contrast, he told me that a deposition, while part of an unfamiliar and cumbersome legal process, “shouldn’t be a problem.”

Churchill’s famous remark about a de­mocracy being the worst form of govern­ment except all others that have been tried, immediately came to mind. While we gripe about increasingly ineffective government and protracted litigation, of­ten with good reason, we have to keep it in perspective. Living in a society that sub­scribes to the rule of law with due process and an independent judiciary, as imperfect as it is, is indispensable to our way of life. Even more fundamental to the preserva­tion of our constitutional rights is the right to a trial by jury which provides protec­tion against arbitrary action from a corrupt prosecutor or biased judge. Compare our forms of dispute resolution with earlier and more primitive forms such as trial by battle --exactly as it sounds -- or trial by ordeal where, for example, a defendant would be adjudged innocent only if they sank when immersed in water. Yes, you risked drown­ing to prove your innocence. So, while our more modern form of litigation deserves its fair share of complaints, we need to judge it on the scale of human experience.

Unfortunately, we are facing significant challenges to the rule of law. More and more, our population has become siloed with factions living in their own echo cham­ber suppressing the healthy exchange of ideas. People are conditioned to reject speech that they disagree with. It’s no co­incidence that public trust in government is declining, voter participation is low, and few Americans can even name all three branches of government. This toxic com­bination has led to increased political po­larization where major domestic achieve­ments – think Obamacare and Trump’s tax cuts – are passed without a single vote from the minority party. Gridlock is re­placed by executive order and the left and the right play almost entirely to their base. A healthy democracy, however, cannot be the child of ignorance but should be the product of enlightened choices.

As lawyers, we play an important role in guarding the rule of law. To become li­censed, we are required to literally swear to uphold the Constitution. Shakespeare un­derstood this well when his character Dick the Butcher in a scene from Henry VI pro­claimed “first, kill the lawyers” in order to eliminate law and order so his rebel leader Jack Cade could ascend to the throne.

Combating ignorance of the rule of law is the best way to preserve it. That is why we are doubling down on our education­al efforts at the Vermont Bar Association. Each year we hold Legislators’ Days with the judiciary in each county. Local legisla­tors are invited to meet with judicial offi-cers and witness proceedings in their coun­ty courts. These have proven to be a high­ly valuable tool in educating the legislature about the importance of the judiciary and what is required to ensure that it remains a robust functioning branch of government serving their constituents. Additionally, the VBA promotes Constitution Day on an an­nual basis where lawyers and judges dis­tribute pocket constitutions and present at schools and civic groups throughout the state regarding aspects of the Constitu­tion. This year we also organized the third annual Constitution Day Panel hosted at the Vermont Law School. The VBA also co-hosted the Centennial Celebration of the Vermont Supreme Court Building celebrat­ing the role of lawyers and judges in pre­serving the rule of law.

Currently, Chief Justice Paul Reiber and I are engaged in a listening tour, visiting each county within the State to gain a bet­ter understanding of perspectives on the legal system from the local bar, local leg­islators, other stakeholders in the judicial system and any members of the gener­al public who participate. The Chief and I agree that it’s very important for people to be heard and to feel vested in our demo­cratic institutions.

An educated citizenry, whether liber­al or conservative, that understands civics and the importance of a strong and inde­pendent judiciary, is far more likely to trust our courts and democratic institutions. Through robust civic engagement we can promote the “commerce of ideas” and stem the tide of ideological warfare. As lawyers, we are uniquely suited to this task. Yes, what we do really matters.