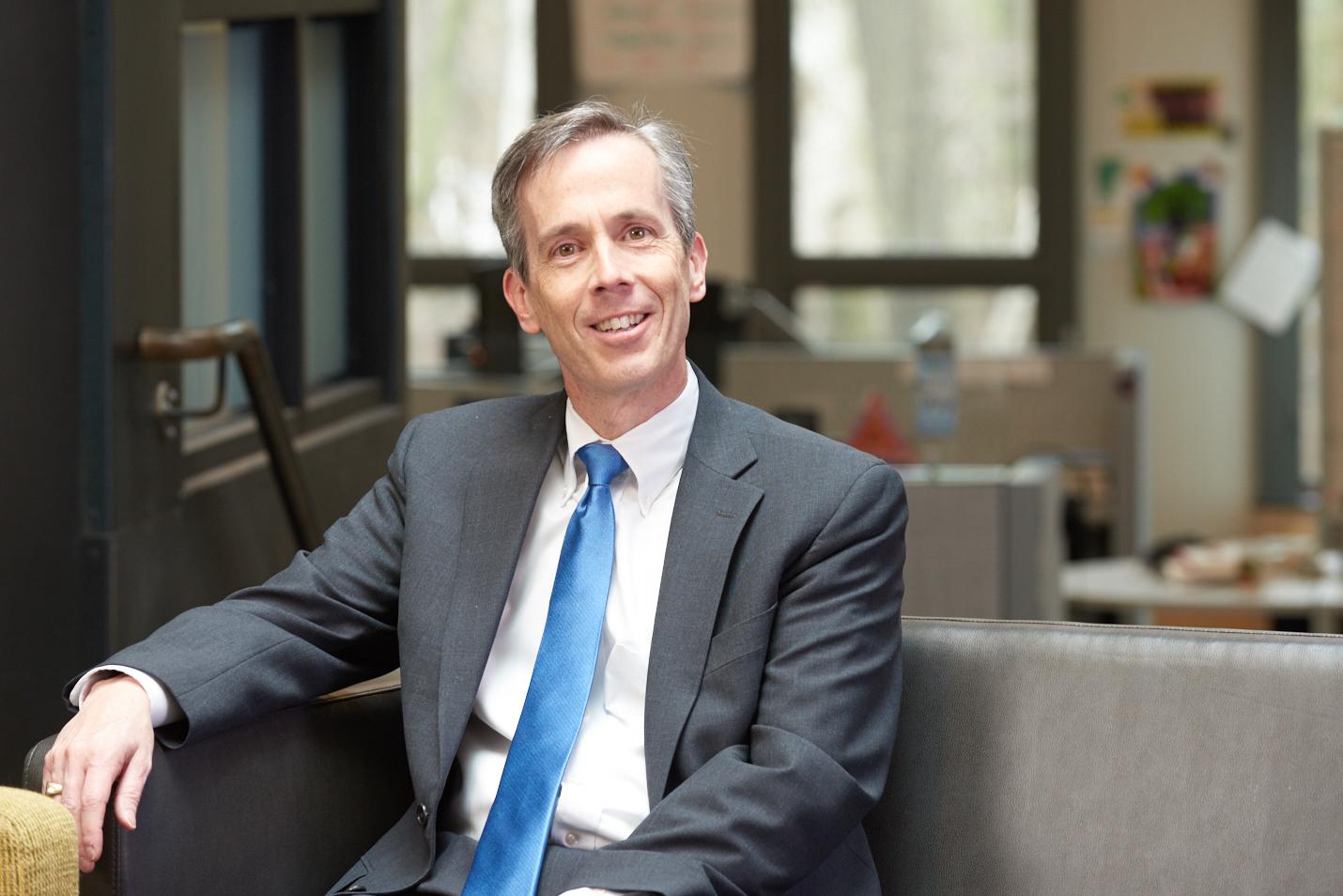 The Board has struggled with this issue as its membership has shifted from Obama-era to Trump-era appointee majorities. In August of 2015, the Obama-era Browning-Ferris Industries decision reduced the proof necessary to show a joint-employer relationship. In 2017, the Trump-era Board attempted to reinstate a stricter standard. The Board subsequently vacated that decision based on an apparent conflict of one of its majority members. The Board then decided to address the issue by rulemaking and regulation, rather than waiting for the presentation of another relevant case.

The Board’s proposed regulation indicates that both sides agree with the core of the Board’s long-recognized joint-employer standard: whether two separate employers “share” or “codetermine” those matters governing the essential terms and conditions of employment.  Each joint employer may be found jointly and severally liable for unfair labor practices committed by the other. A joint-employer may also be compelled to bargain with the bargaining representatives of the jointly-employed workers.

However, the Democratic and Republican Board members have a clear difference of opinion on where to draw the line between a business relationship and a joint employer relationship. The proposed regulation sets forth the majority Republican view, that:

an employer may be considered a joint employer of a separate employer’s employees only if the two employers share or codetermine the employees’ essential terms and conditions of employment, such as hiring, firing, discipline, supervision, and  direction. More specifically, to be deemed a joint employer under the proposed regulation, an employer must possess and actually exercise substantial direct and immediate control over the essential terms and conditions of employment of another employer’s employees in a manner that is not limited and routine.

The legal issue took on greater significance during the Obama-era, when a less stringent standard of direct and indirect control of franchisors (such as McDonalds) over franchisees in their employee relations was considered an avenue for further unionization. The current Board majority believes that the Browning-Ferris Industries decision “unreasonably narrowed the Board’s joint-employer standard precisely when temporary and contingent employment relationships were on the rise”.  Along with the currently evolving nature of business relationships, the Board expressed concern over fragmented bargaining and secondary economic pressure asserted by unions. The proposed rule points to precedent relying on common law principles of control, requiring the joint employer’s direct and immediate control over working conditions.  Even direct and immediate supervision may not be enough where such supervision was “limited and routine”. Nor is the mere existence of a clause in a business contract reserving to one company authority over its business partner’s employees enough, absent evidence that such authority had ever been exercised.

The proposed Rule provides helpful hypothetical examples of where the Board majority would draw the line, such as:

Company A supplies labor to Company B.  The business contract between Company A and Company B establishes the wage rate that Company A must pay to its employees, leaving A without discretion to depart from the contractual rate.  Company B has possessed and exercised direct and immediate control over employees’ wage rates.

Under the terms of franchise agreement, Franchisor requires Franchisee to operate Franchisee’s store between the hours of 6:00 a.m. and 11:00 p.m. Franchisor does not participate in individual scheduling assignments or preclude Franchisee from selecting shift durations. Franchisor has not exercised direct and immediate control over essential terms and conditions of employment of Franchisee’s employees.

Temporary Staffing Agency supplies 8 nurses to Hospital to cover for temporary shortfall in staffing. Hospital manager reviewed resumes submitted by 12 candidates identified by Agency, participated in interviews of those candidates, and together with Agency manager selected for hire the best 8 candidates based on their experience and skills.  Hospital has exercised direct and immediate control over temporary nurses’ essential terms and conditions of employment.

Business contract between Company and Contractor reserves a right to Company to discipline Contractor’s employees for misconduct or poor performance.  User has not exercised this authority with the following exception.  Contractor’s employee engages in serious misconduct on Company’s property, committing severe sexual harassment of a coworker.  Company informs Contractor that offending employee will no longer be permitted on its premises.  Company has not exercised direct and immediate control over offending employee’s terms and conditions of employment in a matter that is not limited and routine.

More About our Labor Practice: