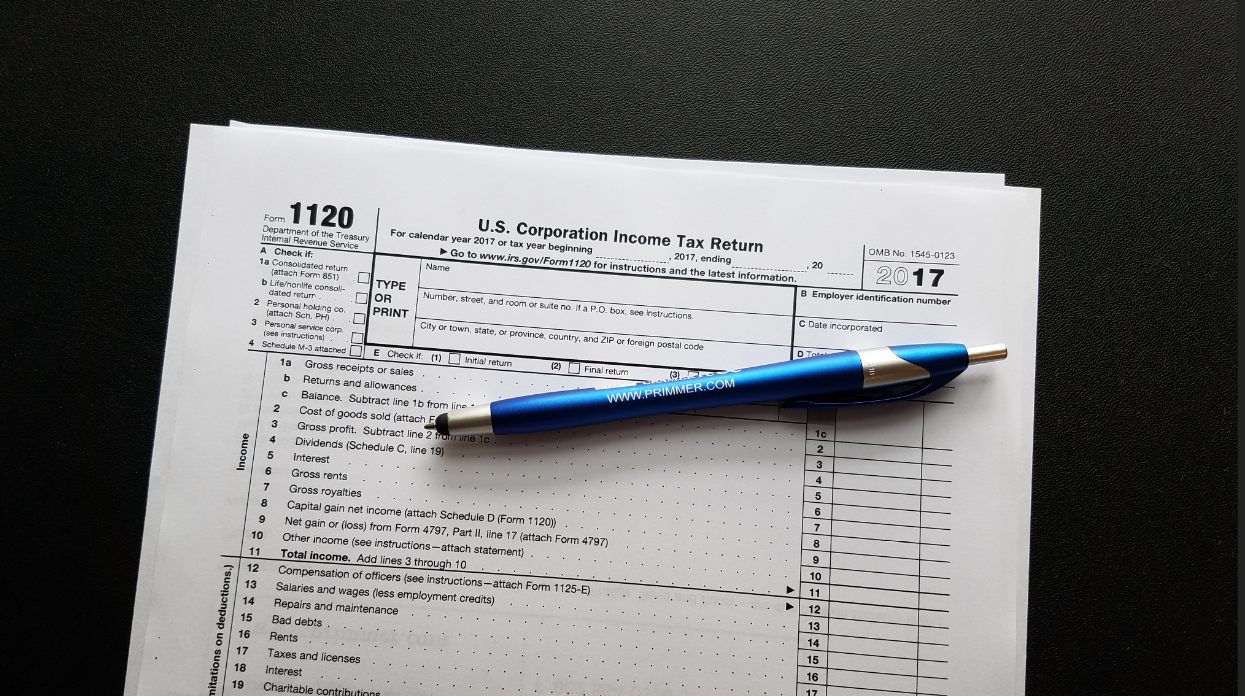 *This article was originally published in Law 360 Tax Authority and written by Vidya Kauri.*

Internal Revenue Service enforcement actions against in-house insurers that elect not to pay tax on premiums — and court decisions siding with the agency — may spell the end of an estate-planning strategy for family businesses to minimize tax liabilities.

Insurance companies that are created to cover a parent company’s risks, also known as captive insurers, have been an important tool for businesses across many types of industries, especially for those that would otherwise not be able to afford market insurance rates or secure reinsurance. Under

Section 831(b)     of the Internal Revenue Code, these captives can elect to be taxed only on investment income and not pay income tax on the premiums they receive as long as the premiums are under $2.2 million. The parent company, meanwhile, can claim a tax deduction on the premiums paid as a business expense.

Recent lawsuits in the U.S. Tax Court show that businesses may have improperly used this tax-saving strategy — on faulty advice from professionals — to set up captive insurance companies that do not pass the smell test of a legitimate insurance company. For example, the court found that premiums, and the subsequent claimed deductions, were unreasonably high and not actuarially determined at arm’s length in the Avrahami and Syzygy insurance cases.

The IRS’ willingness to go after these so-called 831(b) microcaptive transactions and the agency’s success in the ensuing legal battles is likely dissuading accountants, lawyers and other captive managers from continuing to promote these structures as wealth-planning methods for small and medium-sized businesses, according to Nicole Bodoh, a corporate tax attorney who advises captive insurance companies at Primmer Piper Eggleston & Cramer PC.

“I don’t think that type of advice is being given because of these very cases,” Bodoh said. “I’m not seeing new 831(b)s because the IRS is systematically invalidating 831(b)s that participate in these risk pools.”

In addition to fewer 831(b) elections being made, some of the captives that did make these elections in the past are now dissolving, Bodoh said.

Microcaptive transactions have been appearing on the IRS’ annual “Dirty Dozen” list of the worst tax scams to watch out for for the past five years. In November 2016, the agency issued a notice outlining certain arrangements under Section 831(b) that it might regard as potential tax evasion strategies, and it required additional forms to be filled out by those engaging in these transactions.

Although there are legitimate business reasons to establish captive insurance companies under Section 831(b), the IRS and the Tax Court have made it clear that these companies will be scrutinized to see if they are truly helping businesses save money on insurance costs and properly covering insurable risks or if they are merely being established as vehicles to transfer wealth and avoid income tax.

The Tax Court’s decision in the Syzygy case, delivered last month, found that the arrangement between a family-owned steel tank manufacturer in Pennsylvania and its microcaptive insurer lacked risk distribution, and claims eligible for coverage were not submitted. The setup could not be considered insurance in either the commonly accepted meaning of the term or for federal income tax purposes, the court said. It also appeared to be an end run around a rule barring life insurance premiums from being deductible since the captive was using the deductible payments it received to pay for the life insurance policies.

The August 2017 Avrahami decision, which has set the tone for other microcaptive challenges before the court, similarly found a lack of risk distribution and claims being filed on an ad hoc basis, only after the IRS started auditing an Arizona family business. The ruling upheld the majority of a $1.6 million tax bill.

Charles Ruchelman, a tax lawyer at Caplin & Drysdale Chtd., said that most of the guidance on microcaptive transactions currently comes from cases that have been litigated and IRS revenue rulings that spell out how businesses can comply with rules around risk-shifting and risk-distribution.

However, the IRS does not always seem to be applying its revenue rulings consistently, Ruchelman said. The agency could provide definitions for the requirements to qualify as an insurance company for federal income tax purposes, such as insurable risk, arm’s-length premiums and risk distribution, he said.

It can be confusing for taxpayers when states with robust insurance regulations give a thumbs-up to captives, but the IRS then looks at them with suspicion, Ruchelman said.

“They’d like further guidance from the IRS to ensure they’re complying with whatever the IRS maintains are the [requirements].”

A representative of the IRS could not confirm if the agency is planning any new guidance under Section 831(b).

Each of the court cases challenging microcaptive transactions provide guidance on how the IRS views the relevant statutes, said Tom Morante, chairman of the Insurance Regulatory and Transactional Practice at Kaufman Dolowich Voluck LLP.

For example, it may not be easy to account for risk-shifting and risk-distribution, but a January 2014 decision involving Rent-A-Center Inc. sheds light on the IRS’ methodology to determine if there are a sufficient number of insured persons or entities for there to be adequate distribution of risk, Morante said.

“Each one of these cases is unique, and the facts are different,” he said. “So the service has to look

at each one of these and determine consistency of facts. Differences of facts will have an impact on any determination that it will reach.”

About seven years ago, businesses were increasingly establishing captive insurers domestically instead of overseas in response to efforts by state governments to encourage these self-insurance arrangements. Some practitioners say that this trend might have suffered a bit after the IRS issued its November 2016 notice, since taxpayers have to incur not only state regulatory costs, but the costs of filing additional IRS forms and withstanding IRS examinations as well.

The perception of a chilling effect on captive insurers could also be attributed to a soft insurance market in which companies competing for business have been forced to hold rates down, according to Robert Shapiro, an insurance lawyer at Carlton Fields PA.

“[Business owners] can’t keep the premium if they pay to a traditional insurance company, but they can certainly get a legitimate deduction,” Shapiro said. “The market is hardening now, and at a certain point, I think you’re going to see this stuff come back and hopefully, people will be smart about what they do. I sure wouldn’t want to take a chance personally of entering into one of these illegitimate schemes.”

While some are yearning for more guidance from the IRS to ease the minds of legitimate captive insurance owners under Section 831(b) captives, Shapiro said that taxpayers should also be mindful of where they are getting their advice from.

“I wouldn’t go to just a traditional accounting firm. I would go to an insurance specialty firm that has dealt with captives. Any of them that have dealt with captives understand what the IRS is looking for to make sure to put a stamp of legitimacy on the captives,” he said.

Microcaptive transactions may start out within a purely legitimate framework designed to accommodate specific business needs, but the risk pool captives that are being established primarily

“It does not mean that they’ll cease to exist. I don’t think that's going to happen, but I do think it’s going to cause people to be a little bit more circumspect about simply jumping into one of these,” he said.