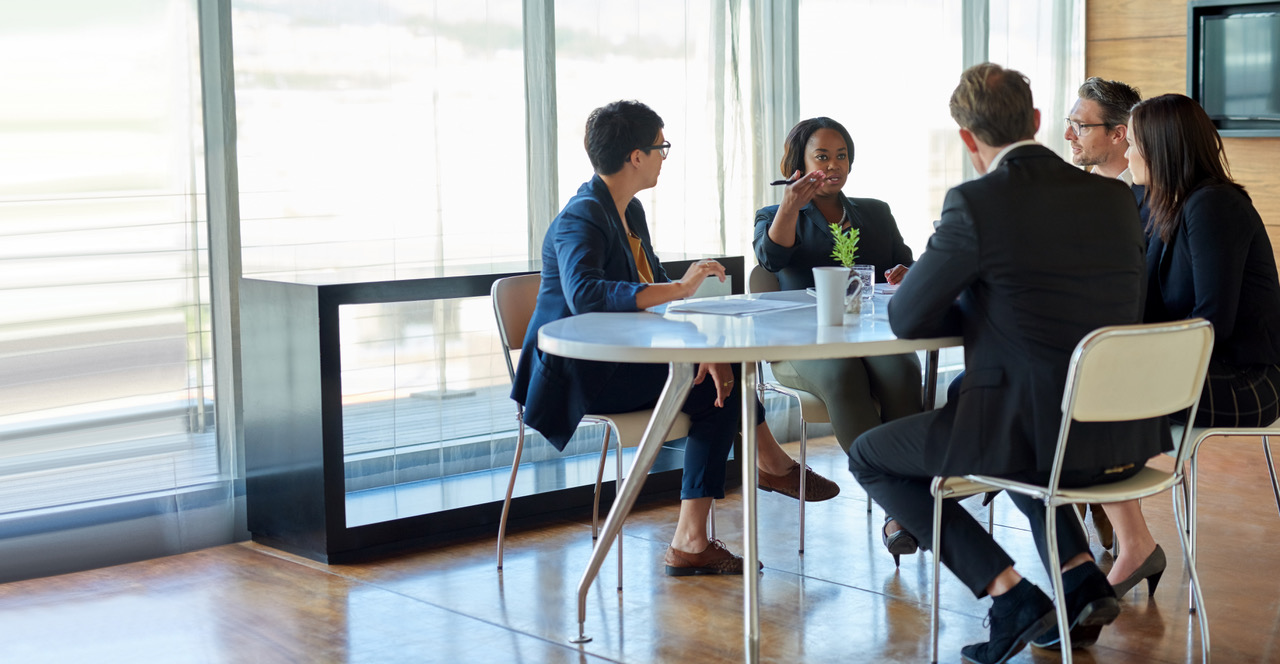 Microsoft: What it means for captives

By now, most in the captive insurance industry know about the Cease and Desist Order issued last year by the elected Washington Insurance Commissioner (the “Commissioner”) to Cypress, Microsoft’s Arizona-domiciled captive.  The Commissioner ordered Cypress to stop transacting insurance and to pay Washington tax on its premiums, as well as interest and penalties.  The dispute settled for $876,820, and Cypress issues its policies through a surplus lines broker.  Since then, the Commissioner established a “Self-Reporting Plan” available to captive insurers who self-report prior to June 30, 2020. Under the Plan, premium tax, interest on premium tax and the tax penalty will be calculated based upon a “look-back period” and objectionable activity outside of the look-back period forgiven.  The length of the look-back depends upon the timing of self-reporting.  Before December 31, 2019 will include the current year and the previous ten years.  January 1, 2020 to June 30, 2020 will include the current year plus the 15 previous policy years, and anything later will include all years since inception of the captive.  The Commissioner argues there is no applicable statute of limitations.  Starting July 1, 2019, the fine amount and penalty increases every six months a captive program waits to self-report, until reaching a “maximum” on June 30, 2020.

Despite the rhetoric, not every captive insuring risks in Washington would owe premium tax to the state and, in every case, enforcement actions must address constitutional due process considerations.  The Supreme Court case Todd Shipyards established that simply insuring risks located in another state is not sufficient “minimum contact” to justify a state’s imposition of taxes on the transaction.  However, any captive with Washington activity should nonetheless consider the self-reporting regime or its argument for why no tax applies.

Whether other state regulators pursue similar new, aggressive approaches to captive taxation remains to be seen.