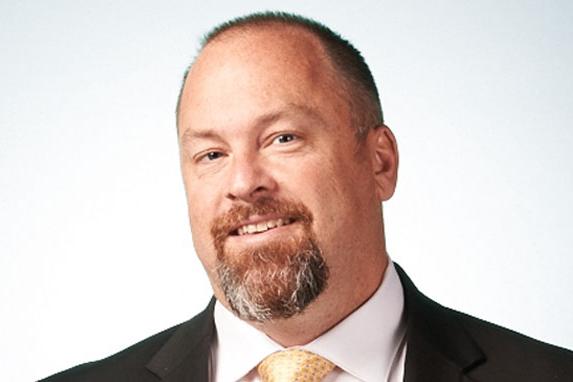 In its 2016 session, the New Hampshire General Court passed HB 1116. Among other things, including temporarily increasing the cap on net metering, this law required that the Public Utility Commission open a docket to explore “new alternative tariffs” to replace the existing net metering program. The PUC opened Docket No. DE 15-576, which brought together a broad spectrum of stakeholders.  After over a year of technical sessions and evidentiary hearings, the PUC issued Order No. 26,029. This blog post provides a brief overview of that order.

The Order set New Hampshire on a two-phased approach for net metering. First, it changed the existing net metering program in several important areas while keeping most of the existing structure intact. Second, it required a series of pilot projects, data collection and a study to help determine where net metering would go in the second phase.

The first and most important change to the existing net metering program is that there is no longer a cap on the amount of net metering capacity in New Hampshire. In the past, each investor-owned utility had a limit on how much net metering is required in its service territory. That is no longer the case.

All net metering customers under this new regime will be required to pay the “non-bypassable” charges that appear on the electric bill for all power consumed. Non-bypassable charges include the systems benefits, stranded cost, and storm recovery. In many cases, this will require the installation of new meters that can record both the inflow and outflow of electricity to customers.

The Order did not change any aspects of group net metering. Most troubling is the requirement that all members of a group system are required to purchase their energy from the utility (default service customers). Unlike many of their neighbors, this means that NH ratepayers are forced to choose between access to a competitive supply of electricity and participating in a local renewable energy project.

Phase 2, which is just underway at the PUC, includes a series of pilot projects to explore additional options for future distributed electricity generation. Each utility will host a low-moderate income community solar pilot, a time of use pilot and a non-wires pilot. “Non-wires” means a solution to a utility constraint that is not a traditional “poles and wires” solution.  The PUC will also conduct a value of distributed energy resources study to help set net metering values in the future. Throughout this phase, the parties will continue to collect data to further inform where net metering should go. At an undetermined point in the future, the PUC will use the knowledge gathered during this Phase 2 to restructure net metering and distributed generation more generally.