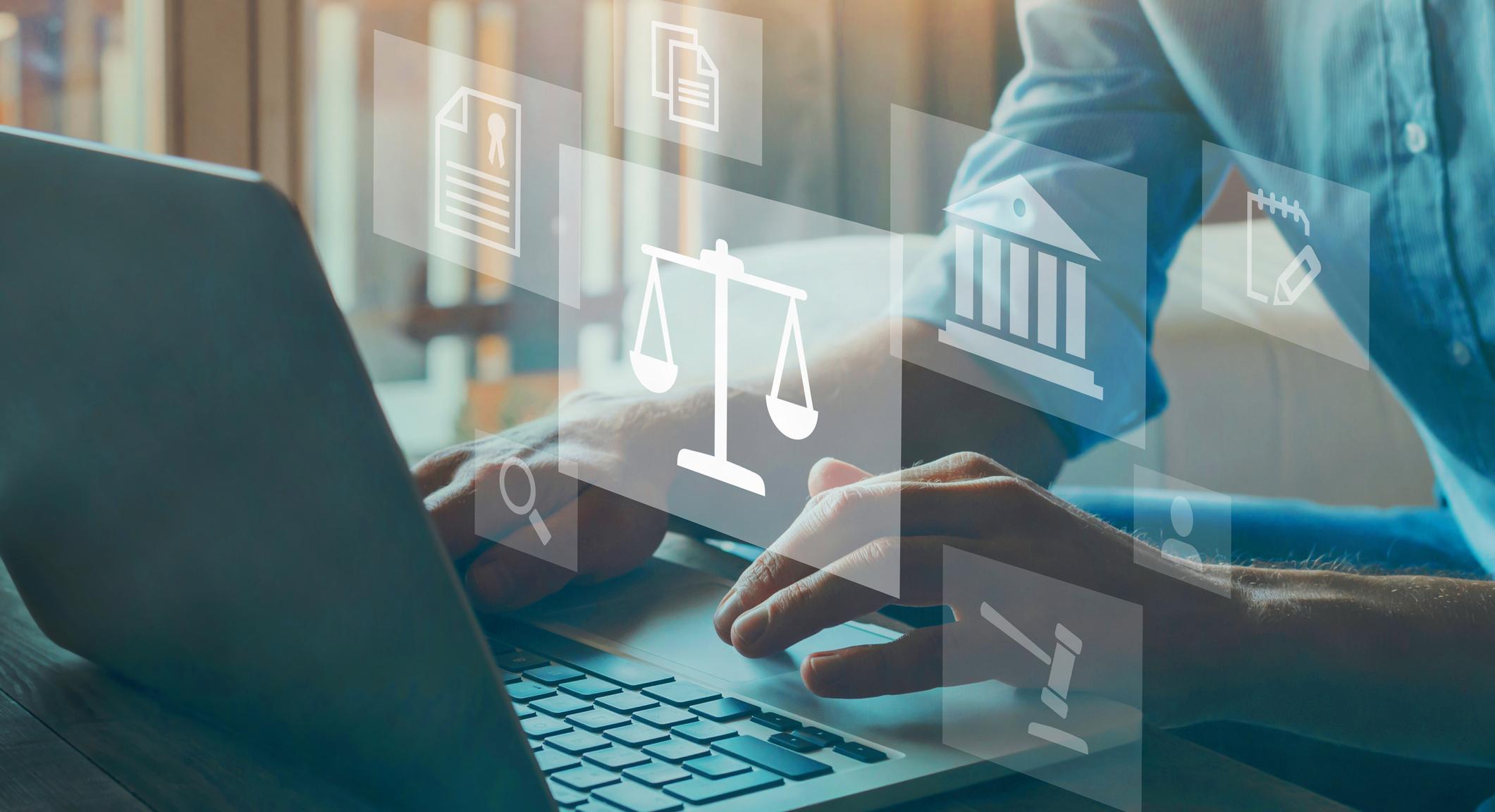 Last month, the Financial Crimes Enforcement Network (FinCEN) of the Department of the Treasury issued a Notice of Proposed Rulemaking (NPRM) implementing the "beneficial ownership information" (BOI) reporting provisions of the Corporate Transparency Act (CTA). Under the proposed regulations, every foreign or domestic legal entity that qualifies as a "reporting company" would be required to file reports with FinCEN that identify the beneficial owners of the entity as well as the individuals who have filed to form or register the entity. Companies and individuals—including small and family-run business—that fail to comply with these requirements may be subject to civil and criminal penalties.

Just over a year ago on January 1, 2021, Congress passed the CTA as part of the 2021 National Defense Authorization Act. The primary purpose of the CTA is to curb illegal activities, such as money laundering, tax fraud, human and drug trafficking, terrorism financing, and other serious crimes carried out by anonymous shell companies. To do so, the CTA requires all business entities formed and registered in the United States to report BOI to the FinCEN. While the primary aim of the CTA is to crack down on “malign actors from abusing legal entities,” its exceedingly broad reach also means that for the first time ever there are federal reporting requirements for small and closely held companies, unless an exemption applies.

What You Need To Know

The proposed regulations define "domestic reporting companies" as corporations, limited liability companies, and other similar entities created by filing a document with a secretary of state or similar office under state or tribal law. A "foreign reporting company" is a corporation, limited liability company, or other similar entity formed under the laws of a foreign country and that is registered to do business in the United States by the filing of a document with a secretary of state or equivalent office under the law of a state or Indian Tribe. The CTA requires these reporting companies to file certain identifying information about themselves, as well as information on both "beneficial owners" and "company applicants."

As a result of these broad reporting requirements, millions of companies would be obligated to provide personal information of their owners to FinCEN.  However, the regulations include a total of twenty-three exemptions from the definition of a "reporting company."  Many of these exemptions are for entities that are already subject to heavy federal and/or state regulation, such as banks, credit unions, and depository institution holding companies; broker-dealers and investment advisers; investment companies; pooled investment vehicles; and registered money transmitting businesses. The proposed regulations also broadly exclude "large operating companies," which are defined as entities that: (1) employ more than 20 full-time employees in the U.S.; (2) have an operating presence at a physical office in the U.S.; and (3) have filed a federal income tax or information return in the United States demonstrating more than $5 million in gross receipts or sales.  However, closely held and small, family-run businesses with fewer than 20 employees and single-member LLCs are not specifically exempt from the CTA and may be subject to its reporting requirements.