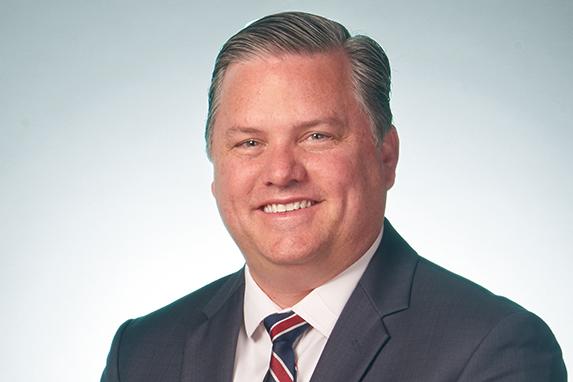 With an eye toward creating a domestic alternative to offshore reinsurance affiliates, the Vermont Legislature recently passed legislation establishing a new type of captive, an affiliated reinsurance company (“ARC”), effective July 1, 2018.   An ARC will be permitted to reinsure the risks of a ceding insurer that is its parent or affiliate as well as cede those assumed risks to another reinsurer or reinsurers.  The ARC structure provides an alternative to offshore vehicles, such as a Bermuda affiliated reinsurer, for U.S. companies that are currently reinsuring offshore and may now be subject to the Base Erosion and Anti-Abuse Tax (“BEAT”).  Importantly, the ARC statute is drafted so as to meet the National Association of Insurance Commissioners (“NAIC”) accreditation standards.  The resulting structure provides the benefits of a traditional reinsurer that will be taxed as a captive and regulated by Vermont’s Captive Insurance Division.

This new captive form positions Vermont as a strong option for companies that are seeking ways to continue to reinsure business without the negative implications related to recent federal tax reforms.  Companies with large U.S. operations that utilize offshore reinsurance companies are now subject to BEAT for reinsurance premiums paid by U.S. companies to non-U.S. affiliates where those premium payments lower the U.S. company’s taxable income below certain limits.  BEAT was included in the well-publicized Tax Cuts and Jobs Act enacted on December 20, 2017, and is aimed at limiting U.S. tax-base erosion by creating an additional tax liability on certain corporations.  BEAT generally applies to corporate groups with three year average annual gross receipts over $500 million and base erosion tax benefits of at least 3%.  BEAT generally sets a minimum tax rate of 5% in 2018, increasing to 10% in 2019 and 12.5% in 2026.  While not explicitly stated, BEAT is likely to be considered in addition to the existing 1% reinsurance excise tax.

House Bill 719 establishes a new subchapter in the Captive Insurance Law specific to ARCs.  The language generally tracks the existing language for Special Purpose Financial Insurance Companies with modifications to reflect the business needs of the new structure and to comply with NAIC accreditation standards.   Key provisions include a $5 million minimum capital and surplus requirement; a limitation to only reinsuring risks ceded by its parent or affiliate pursuant to a reinsurance contract; prohibiting direct or assumed risks or indemnification other than through an approved reinsurance contract; and the ability of the ARC to cede assumed risks to other reinsurers.  Ceding insurers are defined as insurance companies approved by the Commissioner and licensed to do business as insurers or reinsurers in its domicile which cede risk to ARCs through a reinsurance contract.

ARCs will be subject to regulation by DFR similar to existing captive insurance companies, including Vermont resident director and meeting requirements.  Additionally, ARCs will be subject to oversight in areas required by NAIC accreditation standards, including solvency, holding company regulation, and the use of statutory accounting principles.  In keeping with Vermont’s reputation for thoughtful regulation, the new law provides DFR additional discretion to consider investment policies on their own merits without mandating compliance with strict diversification limits found in traditional insurance statutes.  Investment policies must remain consistent with the NAIC accreditation requirements for diversity of type and issue, however, ARCs and DFR will now have more flexibility in creating investment policies that are tailored to the individual companies.  This hybrid of traditional insurance and captive insurance regulation will be implemented by the Captive Insurance Division.